While the news of Dansby leaving the Braves was disappointing, it wasn’t all that surprising. The longer the question of “Will Dansby re-sign?” was up in the air, the more it seemed that the answer would inevitably be no. Now that the issue is settled and Dansby has signed with the Cubs, Braves Country must move on. We survived losing Freddie, and we’ll survive losing Dansby.

So…who will be the Braves’ new shortstop?

I think, as of where the Atlanta Braves are at right now, Vaughn Grissom is the most logical choice for our new SS. Grissom showed potential while filling in at second base for Ozzie Albies while he was hurt last season, and his position in the minors was shortstop so that will definitely help him in this position for the 2023 season. He has also been working with third base coach Ron Washington this offseason which tells me that the Braves are planning on making him their shortstop.

It will definitely be different to see someone else at shortstop who isn’t Dansby Swanson, but at the end of the day, whether we like it or not, this is how the game of baseball works. Dansby made the decision that makes the most sense for him and where he’s at in life — and Atlanta fans must move on.

Regardless of who’s at shortstop, I believe in the Atlanta Braves team. I’m looking forward to the 2023 season for the Braves, and I can’t wait to see what kind of excitement is in store for them!

5 thoughts on “With Swanson Gone, Who Will be the Braves’ Next Shortstop?” 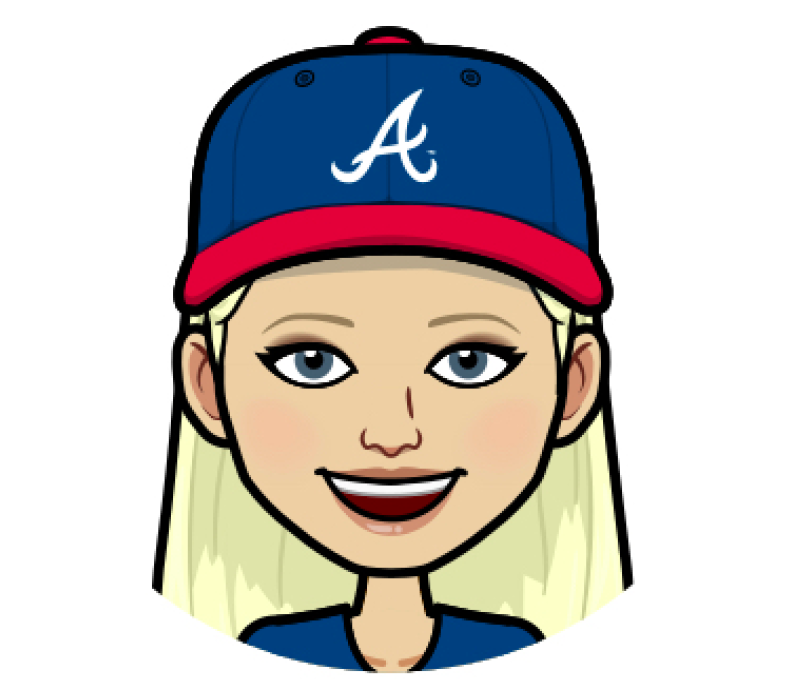